The Demonization of Mr. T.H. Cannabinol

A few months ago I was speakin' to a friend about the herb.  She's been on the herbal for years and years.  I mentioned how Cannabidiol was stopping seizures and she had no idea what I was talking about.  Said she only knew about Tetrahydrocannabinol.

Stop ... the ... bus.  So even regular users are confused about this plant?  Wow.  Then what do non-users not know?  Better yet, what have they been hypnotized into believing over the years?

How many out there only know about Cannabis and THC ??  Is this the whole problem?  Well it's a problem for sure because putting all the responsibility of this plant onto one little compound's shoulders is just not fair!

Fifteen years ago I started learning about Cannabis.  The weed information highway was flowing fast and when I first started, the only compound anyone knew about was T.H.  He was everywhere, given the spotlight as the only cannabinoid in existence!  Most believed that there were only compounds in the flower bud, and the small inner leaves surrounding those buds. Well, some fifteen years later, there's this movement of people using "whole plant medicine".   From the very tips of the leaves to the very ends of the roots, every part of this plant has medicinal compounds in it.  Is prohibition of this plant all because of a simple misunderstanding?

There are thousands of different strains of Cannabis.  And there are mad scientist-meet tree huggers out there actively cross-breeding plants to create more strains using the skills of selective breeding and grafting.  There are hundreds of compounds in this plant in varying ratios. And most of these compounds are great team players.  In fact, studies and evidence is showing that these compounds work best when working together in combination;  not in isolation from one another. They simply work better as a team!  Maybe the Cannabis plant is here to show humanity that as a team, we are unstoppable.  From arthritis to parkinson's, this plant does the body good!

I feel like I've heard it all..... Weed makes you lazy.  Pot smokers just sit around playing video games and eating Doritos.  Weed is a gateway to harder drugs.  Lazy lazy lazy stoners.  And everyone who says these things blames Mr. T.H. Cannabinol.  That poor guy.  How misunderstood can one little naturally occurring compound be?

Mr. T.H. here kills pain, has anti-spasmodic benefits, relieves nausea, stimulates appetite, and much much more.  But there is something else that my buddy does ... for me at least.  He pulls me out of myself.  Seriously.  Millions of us have some form of depression or anxiety.  And even those that don't, know what I mean when I talk about self-defeating mental chatter.  T. H. makes you forget all that.  He's such a great conversation starter that's for sure!  He really makes you think.  He makes you question things while allowing you to open up enough to see new perspectives.  Getting in tight with T.H.--I mean really spending some time with him, getting to know his strengths and his weaknesses-- has shown me how to practice something called "radical self-acceptance".   T.H. makes my skin feel more familiar to me, makes it fit on my bones better.  I'm not as self critical now that we've been friends, yet much more likely to see the road to change as navigable.

But there's a catch with THC.  In natural plant form, he doesn't really do any of the above.  In that form, which is basically just a different shaped molecule that doesn't fit into the same receptor, Mr. T.H. lowers inflammation, reduces seizures and convulsions, and inhibits cell growth in cancerous tumors.  All without psychoactive effects.  It's only when the plant material is heated that THCA changes his shape becoming THC, and easily fits into that receptor.  While the plant is growing, the compound has zero psychoactive effects.  Zero.  Tell me again why we can't grow it in our gardens?

Can you see why it's just plain silly to blame T.H. for promoting lazyness, lethargy, and lack of ambition?  And don't blame that on the rest of the team either.  Better yet, blame it on the individual themselves.  Personal responsibility.  Because every day, millions of people worldwide are doing strenuous manual labor while medicated with cannabis, and doing it well.

Spread the word.  Share at will!  Scream it from the mountaintops .... Mr. T.H. Cannabinol rocks!
He has proven to me time and time again that he wants what is best for me and this biology of mine. Some friends just make us better people. 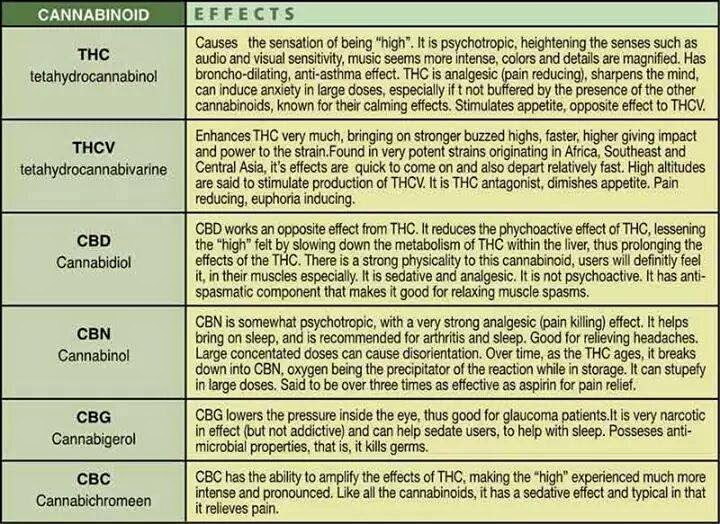 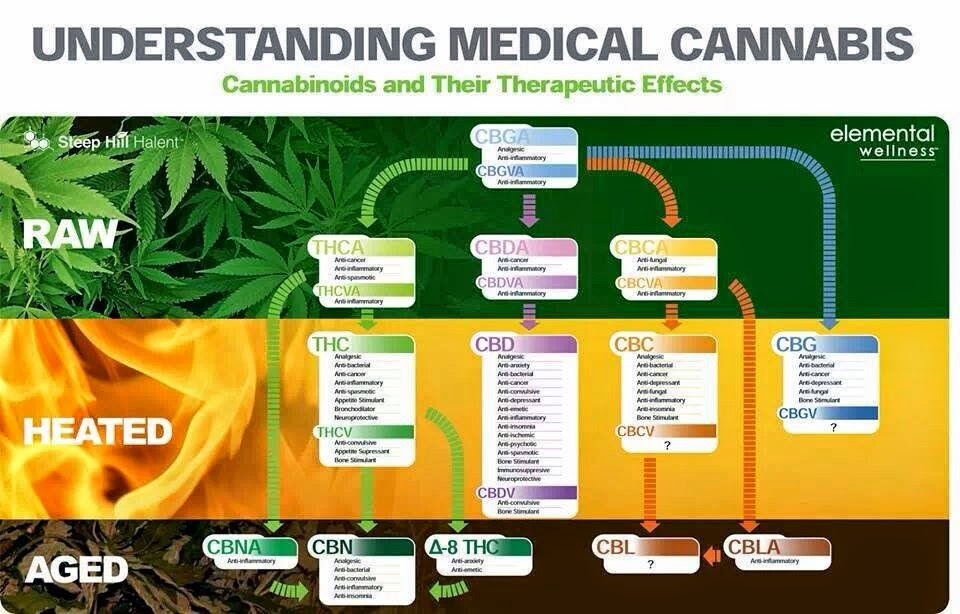