I live in what I consider to be the best country on this little blue planet.  I feel National pride like it's a seventh sense.  In 2010, Canada hosted the Winter Olympics in Vancouver, British Columbia.  I was a sobbing friggin' mess from the start of the opening ceremonies til the end and beyond.  I've even re-watched certain parts like the poem by Shane Koyczan titled "We Are More" and been overcome with tears.  Check it out HERE. Whenever I start to feel like giving up and accepting the nonsense in the world, in my country, I remember all the ways that we are more.

There is some serious injustices going on in my country.... as in every country.  And there's a very good chance that my rantings do absolutely nothing to push change.  I've been told by loved ones to just accept certain things.  Like the fact that by the time certain Members of Parliament turn 90, we will have paid them 1.9 million dollars in pension.  I’ve told that to people, and they are choked.  Does that not seem excessive to you?  While the heroes who fought in the trenches with rotting feet and broken souls no longer get allowances for special dietary measures or adult diapers.  No money for the people who fought for our freedom ... literally.

One of the things that I'm most proud of about Canada is that we have a legal Medical Cannabis program where people who have proven the need with their doctor, are allowed to legally ingest this plant.  We would all do well to further our understanding that man-made, chemical medicines have only been around for 100 years.  The death toll from them is climbing like the sea levels, yet most hospitals and many Doctors would rather shove you full of those pills, than accept your use of this plant.  Does death toll truly mean so little to them?  Many likely don’t even believe this is true.  Though Health Canada states HERE on their website that "there has been no documented evidence of death exclusively attributable to cannabis overdoes to date".

One such Legal Cannabis Patient named Lisa 'Mamakind' Kirkman is the inspiration for this post.  I used to just stew about stuff like this, but now I write.  Lisa has been dealt a mixed bag of health issues, and almost all cause pain and discomfort.  One of those issues is from a gastric bypass that leaves her missing much of her intestinal tract.  Therefore most oral medications don't work for her.  Thank heavens she lives in a country with a legal cannabis program.  Her Doctors, her Pain Specialist, and Lisa have decided that the best if not only medication that works for her is vaporized cannabis.  Isn't it great that she can deal with her ailments without potential addiction and in a way that is virtually harmless? Vapor is not smoke. Think asthma inhaler.

Further to my bragging about my incredibly awesome country, because of that legal cannabis program in which Lisa takes part, she used to vaporize whenever she stayed in hospital.  In several Alberta hospitals, Lisa was allowed to use her legal, recommended, and Health Canada approved medicine.  Until November 2013.  What changed?  Great question!  We'd all like to know this.  Lisa wants to know so badly that she's spent the last month at the Calgary Court House trying to get a Judicial Review of what the heck happened.

Of course, there's more to this story.  Lisa is a journalist by trade, she knows every story has more than one side.  Much of what happened doesn't make me proud of my country though.  Or at least not very proud of the Alberta Health Services.  Hospitals are where medicine is.  Health Canada says Cannabis can be legally used as medicine by some.  Why can't Lisa use her medicine inside the hospital in Alberta?  And why the change in rules?

Now the really infuriating part to me, is that she is very welcome to admit herself into the hospital but she must leave her legally approved and recommended form of medicine at home and accept their opiates.  Opiates are synthetic heroin.  For any of you who are reading this thinking that she likely just wants to get high and do it legally, can understand that if she wanted to feel high, she could be higher than Johnny Cash on a bender.  How is that okay?  How is any of this okay?  Our hospitals would really rather have people addicted to Opiates than allow them to use the medicine that the Canadian Government and Health Canada and two Medical Doctors, one of which is a Pain Specialist have said she can legally use?

So there sits Lisa at the Calgary Court House.  She sets up camp every day about ten am. She has her vaporizer running beside her, her herbal medicine heating up.  Laptop and small hand drawn sign stating:  I NEED A CIVIL LAWYER.  Thank heavens the Calgary Court House lets her vaporize inside, while she wastes no time taking on Justice.  Funny isn't that?  In Alberta, it's allowed where laws are made; banned where medicines are.

I just learned about the Queen's Bench Amicus Project, which Lisa visits daily.  It's like this program was designed just for this situation!  It's a pro-bono program of volunteers, giving better access to justice to those without a lawyer.  Check it out HERE.  From every angle the "Due Process" drains Lisa's energy, as day after day she is turned away from the QB Amicus because of conflicts of interest.  So many of the volunteer lawyers have already worked with AHS, the people Lisa's case is against.

So, as I mentioned above, I'm a very proud Canadian.  Maybe I'm more in love with the view from afar than the view from within.  I love how the world sees us.  I mean, Canada is so great, that tourists from other countries have been known to sew our flag on their bags to ensure respect while abroad. Every day I read updates from Lisa from many provinces away from me.  And every day I think that we are more than this!  In the midst of all of this, and to further confuse my national pride, we read HERE that the Sherbrooke University Hospital in Quebec just ok'd vaporizer use in hospital for legal cannabis patients.  When I explain the situation to others, they don't believe me, can't believe this is happening.  It's a clear violation of human rights.

We are the country of thank you's and world renowned Peace keeping missions. When we start offering more compassion to other countries and their citizens than we offer to our own, a disconnect has happened. And when we citizens sit back and allow that to happen, a break happens.

I want to know why this Canadian citizen is having her human rights, her health, and her future stomped on.  Don't you?

Stay up to date with this ongoing battle on facebook HERE.

Lisa has found representation with the firm Elias Facundo LLP.  I thanked them on their facebook page HERE if you want to follow along.

Give Lisa a shout out and some positive words.  Power to the Canadian People ... we are more than this!
And finally, if you can donate any funds to help pay legal fees, you can do so HERE 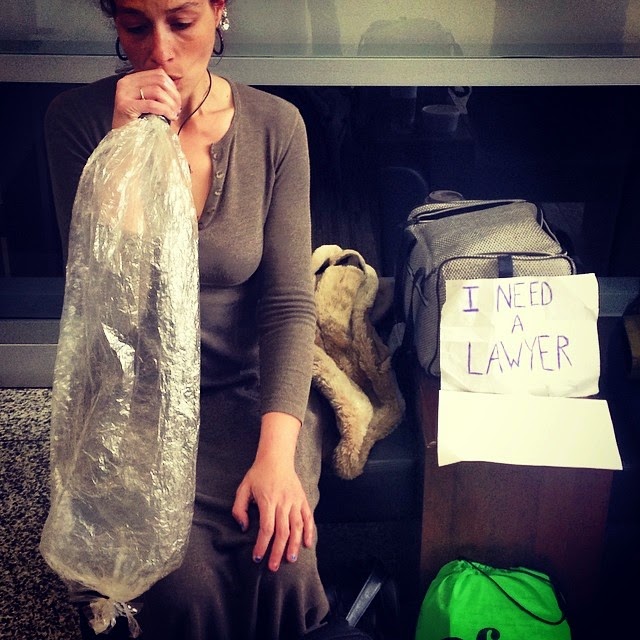 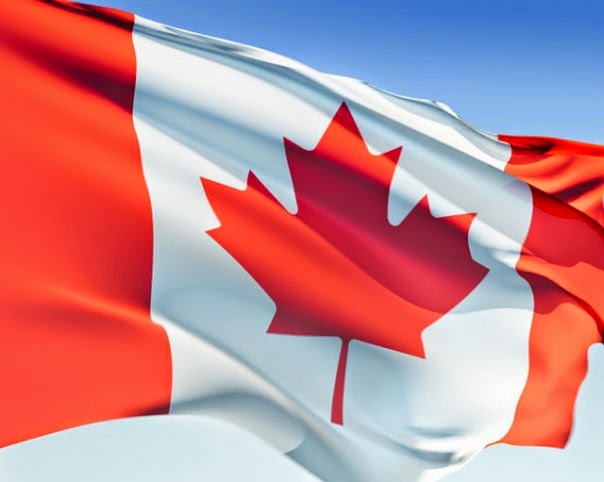