Last night at work, six bottles of Labatt Blue showed up in the liquor licensed establishment wherein I work and I didn't sell them.  My smart serve secures that liquor license.  I've been stewin' about it ever since.  It took several doobs last night to get my mind to shut down.  Yet every time I start to write about it today, I lose the spark about two sentences in.  So I decided to go light on the wordage in this one and show you my night using pics from one of my favourite television series Deadwood.

I really felt uneasy last night.  Uneasy as walking a tight rope.  And yet that's what it is sometimes ... this dual role of being sweet and polite so you get a tip, but being responsible and law-abiding so you don't get sued by the customer or the bar owner. 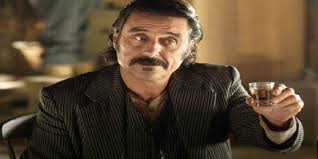 Then very quickly became this: 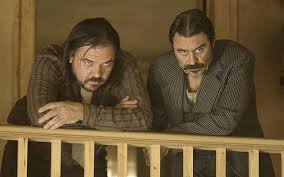 And my anger escalated it to this: 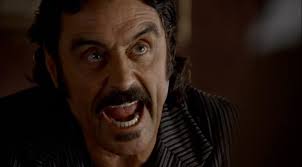 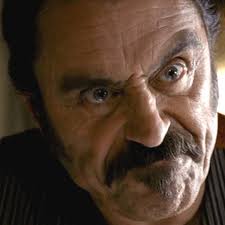 What they saw though, was this: 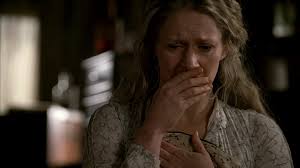 What I was visualizing was this: 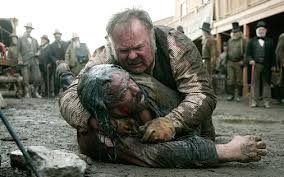 As a bartender, it's a fine line between this: 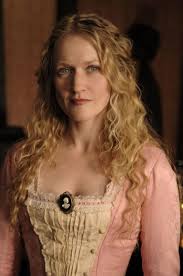 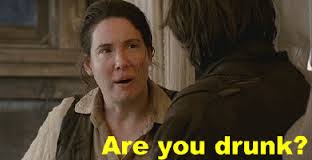 So I've decided that the next time some little weenies decide they wanna screw with my smart serve and the liquor license under which I work, I'm simply going to take their booze and do this ... right in front of them: 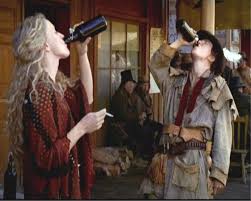 And allow my friend Karma to do the rest :)


Posted by the couch activist at Friday, September 04, 2015 No comments:

The Investigation of Freedom of Speech in Canada

I recently blogged on my new site about "Harperman", the little diddy that a
gaggle of proud Canadians put together to show their disgust for Stephen Harper.

You can read it here :)
Posted by the couch activist at Tuesday, September 01, 2015 No comments: